The project will adopt a zoning approach for prioritization, following the zones defined by the Lebanese Armed Forces, and combining the most damaged zones with the most socio-economically vulnerable. Grant applications will be assessed on a first-come first-served basis and based on proximity to the blast area.

Kafalat will progressively announce, through the proper channels (including website and through participating MFIs), the time to move to the next zone. 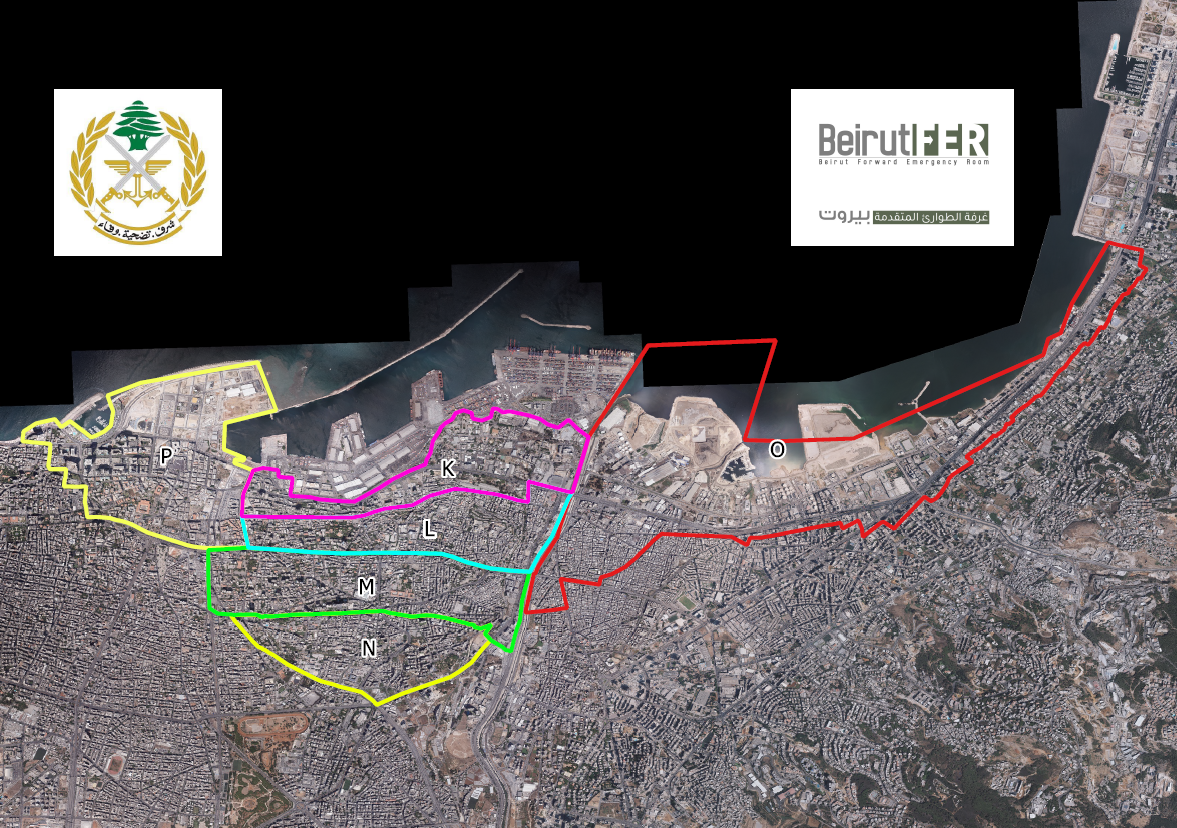 First Phase: MSEs located in Zones K and O will be the primary target for the MSEs Grant. Regions under Zones K and O include the following:

Second Phase: MSEs located in Zones L and M become additional targets of the Grants. Regions under Zones L and M include the following:

Third Phase:  MSEs located in Zones N and P become additional targets of the Grants. Regions under Zones N and P include the following:

Fourth Phase: The entire 5 Km radius becomes a target of the Grants. Regions to be announced in due time.